A summary of all 54 European top leagues shows that the youngest team by a 0.8-year margin is FK Metta.

From the very start of Metta movement in Latvian football, it has always been associated with academy development, giving chances to young footballers and thoughts about the future.

Since 2014, the first team’s average age has become lower with every year and this season for the first time it has fallen below 20 years old. That’s truly remarkable and has aroused interest to see where Metta ranks in Europe.

This season with the average age of 19.8 years old (it’s 19.69 if taking all players that have been in the teamsheet) Metta has been the youngest team in all European top leagues. It’s the youngest team over the last three years.

The closest club to this season’s Metta is JK Tallinn Kalev, which played with 20.3 years old team last season. They are also the only European top-flight team in the last three years to be younger than FK Metta’s 2019 team, which was 20.5 years old on average.

In these three years, only six different European clubs have recorded a team under the age of 21 over at least one of the seasons. Only Metta in this period has done it more than once, in fact, they did it every season.

Latvian Higher League (Virsliga) on overall has been immensely young league as well. It’s the youngest top division in the whole of Europe with an average age of only 23.9 years. In the last three seasons only 2018 Estonian Premium Liiga was younger with 23.4 average age.

Taking Metta 2020 team as the reference point – it’s the youngest team in Virsliga since 2011 when JFK Olimps sent on an average a 19 years old team.

Interesting fact, this season Metta has sent 12 different academy graduates on to the pitch, nine of them were under 20. That’s by far the best number in Latvian Virsliga.

*All data is taken from transfermarkt.com 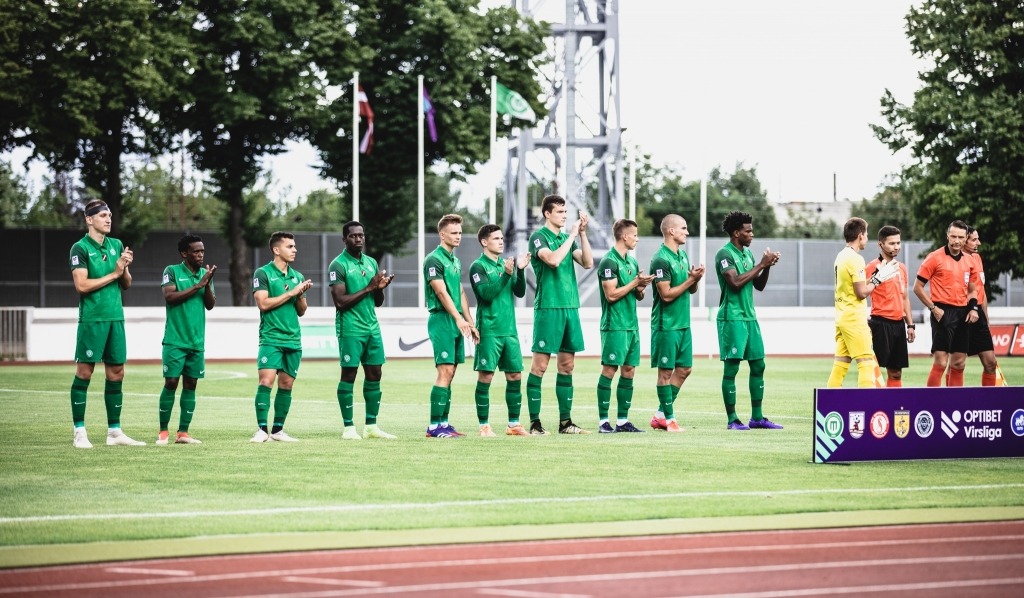